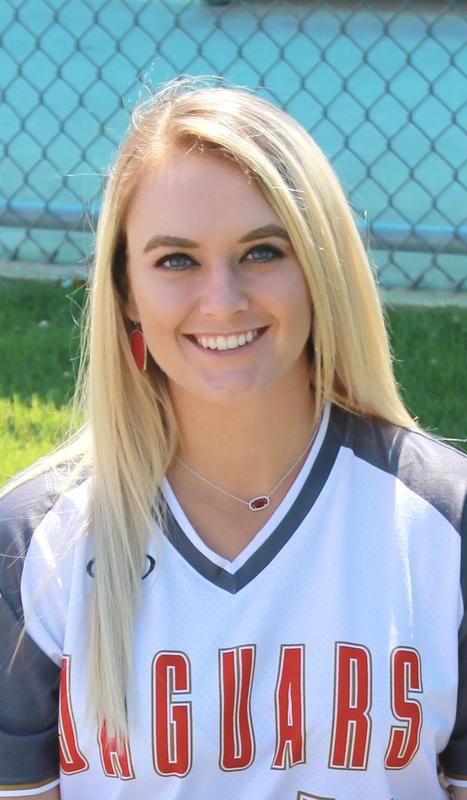 A former collegiate level pitcher is set to take the helm of the Rudder High School softball program for the 2021-2022 school year.


Torey Dumont comes to Rudder from Cuero High School, where she spent the last two years coaching softball and volleyball.


Prior to that, Dumont played collegiate softball at the University of Houston - Victoria (UHV), where she was selected UHV Female Athlete of the Year and Red River Athletic Conference Defensive Player of the Year her senior year.


“I’m excited to continue my coaching and teaching career at Rudder High School,” Dumont said. “I look forward to molding more students’ and athletes’ lives and preparing them for the ‘real world’.”

Torey Dumont comes from a teaching/coaching family.  Her grandfather, father, sister, uncle, aunt and two cousins have been or are currently in the education business. Dumont began her career in Cuero teaching at Cuero Junior High School and coaching volleyball and softball at Cuero High School.


Dumont attended Pleasanton High School. She was an All-State Pitcher in 2015 and a member of the San Antonio Express News 2015 All Area Team.