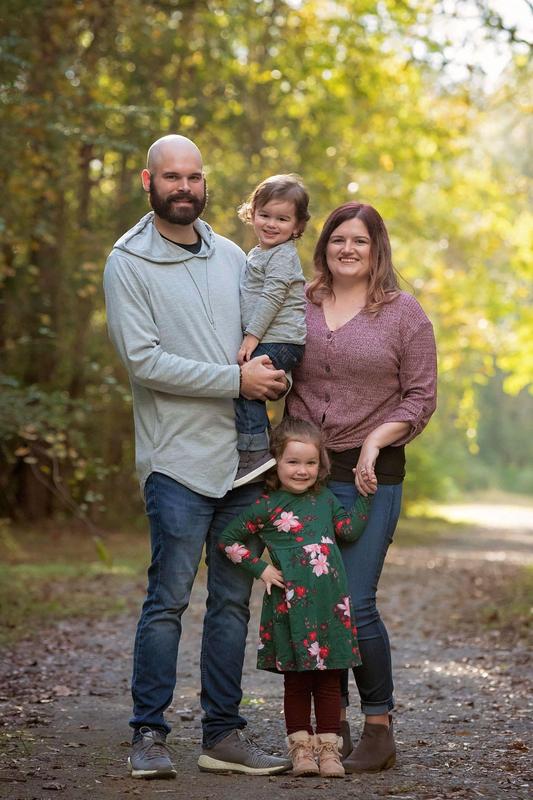 A veteran soccer coach with extensive playoff experience is heading to Rudder High School to take over the Rangers Girls Soccer program.


Aaron Tomplait comes to Rudder from West Brook High School in Beaumont, where his 2020-2021 team made it to the UIL 6A Regional Semifinals, compiling a 21-4-4 record.


In seven years as a head coach, Tomplait’s teams have made the playoffs six times including two regional tournament appearances.


“I’m excited to come into a program that has been steadily building itself the last few years,” Tomplait said. “I look forward to getting to grow and learn with the team as we prepare for the upcoming season. Any opportunity to be influential in young people’s lives is a gift and I am ready for the memories that will be created within the program.”

Aaron Tomplait is a native of North Carolina that moved to Southeast Texas landing in Port Neches. Tomplait is a 2007 Graduate from Port Neches-Groves High School. Upon graduation he went to Eastern New Mexico University in Portales, New Mexico on a football scholarship but ultimately returned to Lamar University to finish his undergraduate degree.


Tomplait began his coaching and teaching career at Vidor High School where, under the tutelage of Matt Wedel, he was a part of many successful soccer teams. Tomplait then went on to Hamshire-Fannett High School for his first head coaching position in soccer.


After his time at Hamshire-Fannett, Tomplait made the move from boys athletics to girls athletics through his acceptance of the Needville Girls Soccer position. At Needville, Tomplait was responsible for starting the program and his teams made the playoffs each year he was there.


Upon starting a family Tomplait moved back to Southeast Texas where he took on the position of head soccer coach for the Nederland girls soccer program before moving to West Brook High School.

Aaron is married to Sara Tomplait who will be working as a nurse in the Bryan-College Station area. They have two children, Margot, who will be enrolling in Pre-K for the fall semester, and her younger brother Archer.